EMF radiation is a hotly discussed topic, as more and more of our households contain multiple devices that emit this type of radio frequency wave. Some research has concerns about the dangers of prolonged exposure to EMF radiation, so more and more people are looking for different ways to protect their homes and families from this radiation. Some say that copper is a great material to block EMF radiation, but does it actually work? We have researched the topic in great detail, so keep reading to find out the answer. 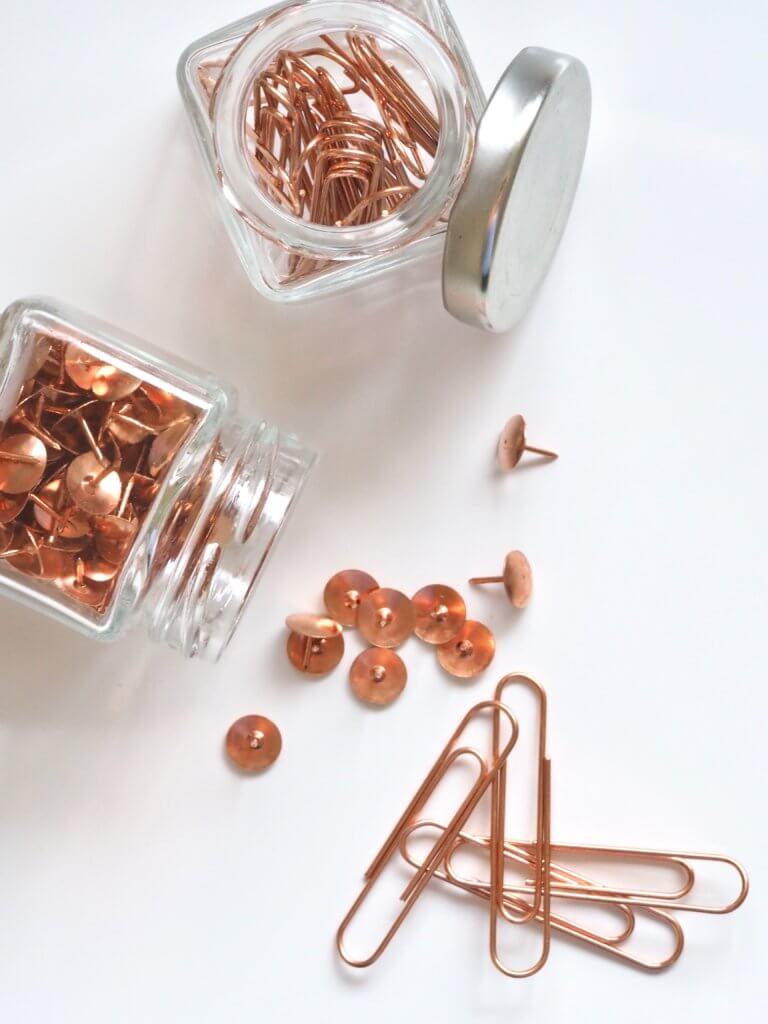 Copper has been found to be very effective at reducing levels of EMF radiation – it is in fact one of the most reliable materials in the world when shielding against most radiofrequency waves. It is usually in the form of copper mesh when used against EMF radiation and can absorb both radio and magnetic ways. Due to its effectiveness, copper is used in a multitude of settings such as in hospital MRI machines, and I.T equipment, so it is tried and tested.

The thickness of the copper wire mesh is not important as the material will still draw in the wavelengths. What is important however are the holes within the metal – which cannot be bigger than the shortest wavelength of the frequencies that you are trying to stop.

It is important to note that while mesh blocks EMF radiation and other types such as microwave radiation, it does not absorb it or draw it in. The radiation travels in straight lines so, to be fully protected, the mesh needs to be directly between the mesh and your body. One other issue is that EMF or WiFi rays in the home will simply bounce off copper, meaning that they will still be present around your home. Be wary of this when choosing how to use copper mesh in your home as it will not be effective in reducing the rays, only redirecting them.

Therefore it is best to perhaps choose another option when thinking about using copper mesh on objects in your house such as smart meters and wifi routers which emit high amounts of EMF radiation. This is because the waves will just be reflected around the room, rather than absorbed. What copper mesh is great for us keeping outdoor EMF rays at bay. Copper mesh is often used on windows as a screen and it can be put into film that can be stuck onto windows in order to reduce EMF radiation from outside, without compromising on visibility.

How To Measure The Effectiveness Of Copper?

In order to identify where to put copper in your home, and then evaluate its effectiveness, it is recommended that you purchase an EMF meter in your home. EMF meters can read radiofrequency radiation levels in your home and will help you measure the effectiveness of any methods that attempt to block these rays.

If you are unsure on what EMF meter to choose, check out our blog which recommends some of the top detectors available on Amazon, and gives a summary on how to use them. To identify where the high radiation levels are in your home, use the meter while walking around your home. Once you have managed to find these, you will then have an idea of where to put copper in your home. A top tip would be to take a note of EMF levels in this area before you place the copper, so that you can compare these with any reasons that you take after.

Other Ways To Limit Your Exposure To EMF Radiation

Copper is an extremely effective method in blocking EMF radiation and is commonly used in many settings such as I.T and medical buildings. Copper is not the most affordable of metals however, with aluminium foil beating it in value. Check out our article on Aluminium foil  to see how it helps limit EMF radiation. Other metals such as Iron and Steel can also be used to block EMF radiation however this is usually in bigger construction projects such as buildings that use steel framing, rather than smaller pieces of the metals in your home. This may be the reason why you cannot get signal in certain parts of a building.

Copper mesh is great for reducing some types of EMF radiation, however not as effective on large sources within your home such as Wifi boxes and Smart Meters. These devices should be turned off when not in use to minimise the impact of their EMF radiation as much as possible. There are also plenty of EMF blocking devices on the market that you can use in your home. Check out our blog on smart meters to find out more information about the dangers of them in your home, and what you can do to protect yourself and your family from them. 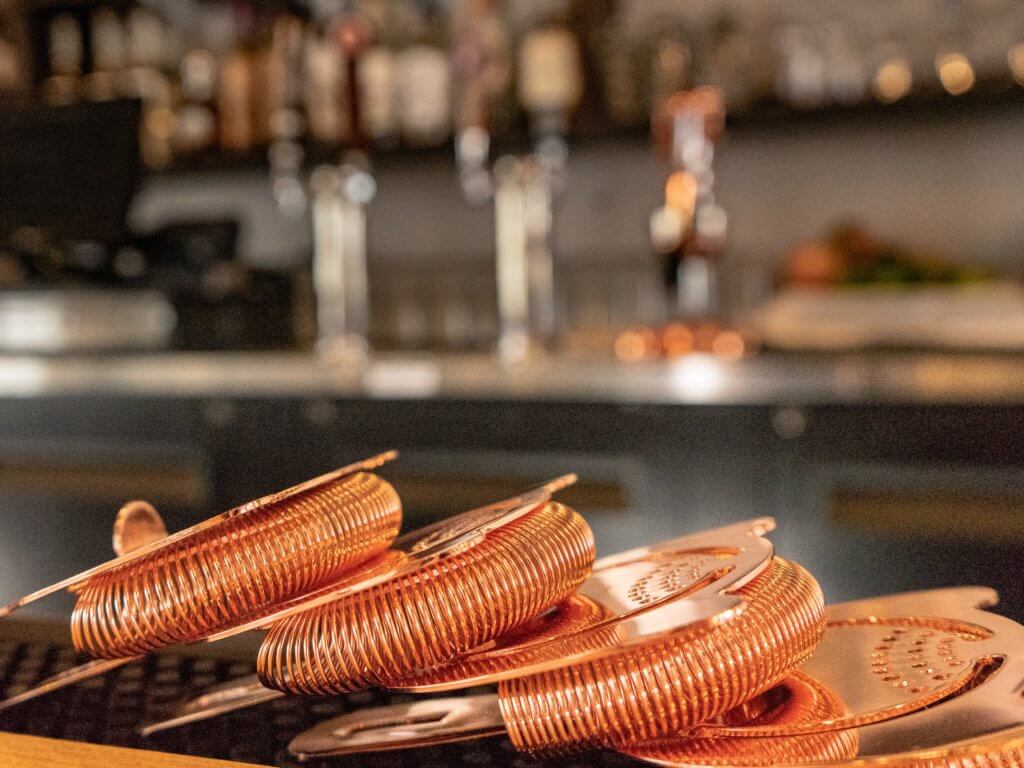